2004 Mitsubishi Montero Sport Not Running No Reserve on 2040-cars 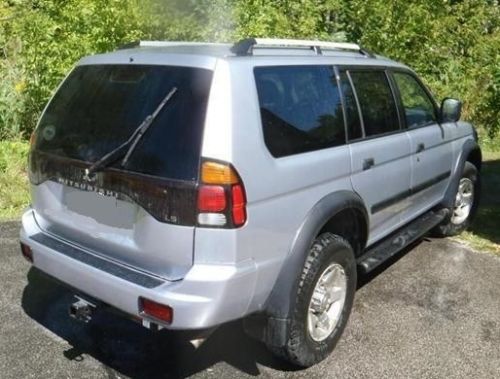