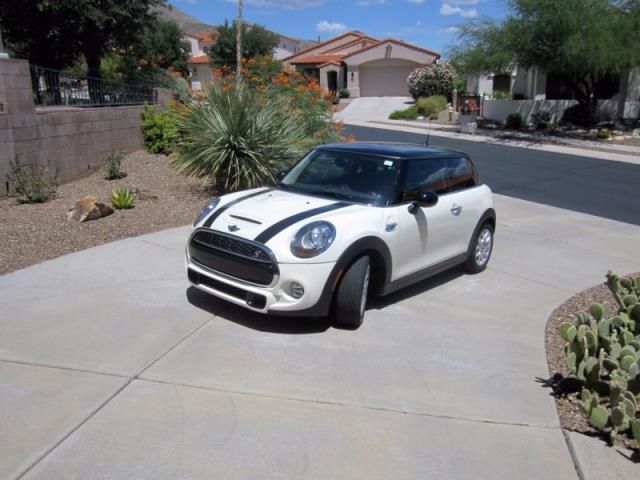 2015 Mini Cooper S 2dr, no damage history and in excellent condition inside and out. This mini drives and handles perfectly, great for around town and freeway, I cant say enough. All maintenance has been preformed per the manual, its last full service was at Mini of Tucson. Tires are original with good tread. I need an suv, however I still have my 05 mini. Thanks for looking
Send me questions at : daltonparker36x@yahoo.com