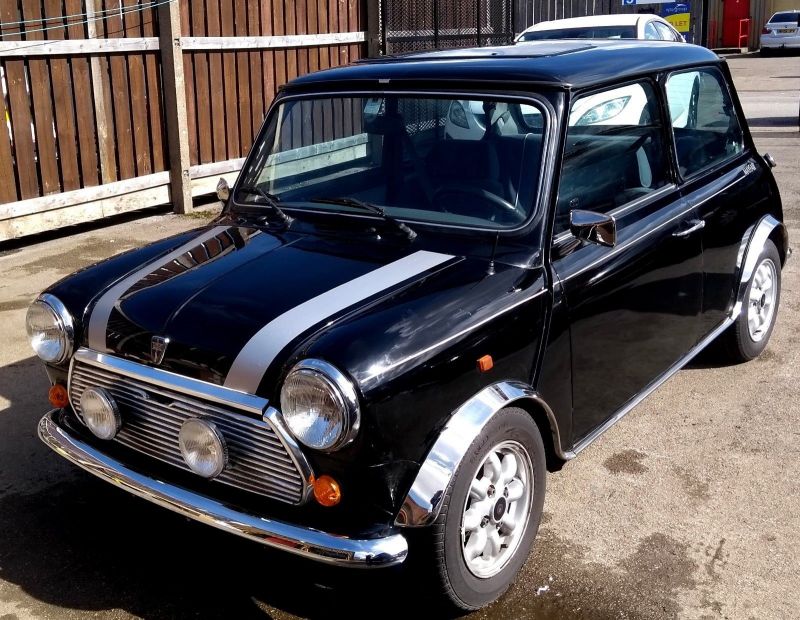 With the next-gen Mini Cooper hardtop set for its big debut next week at the LA Auto Show, we're getting a good look at what will be coming next for the BMW brand. Mini will follow up the introduction of the Mini Cooper with the new convertible model, but our spy shooters have proof that a plus-sized model (rumored to be called Traveller or Spacebox) is coming along quite well.
There still isn't much information about the Traveller (shown above), which will be longer and wider than the Countryman, but we can tell that it takes dimensional cues from both the Countryman and Clubman to maximize passenger and cargo space. The face of this new model will definitely be closer to the 2015 Cooper, and it will have a split rear door setup like the Clubman. Like the more recent Countryman and Paceman designs, though, the Traveller will have horizontally positioned taillights instead of the Cooper's vertical lights. We have no indication as to when we'll be seeing the Traveller in production form, but this prototype seems to be in the final stages of development.
As for the Cooper, we've already spied the hardtop completely uncovered, and just recently we spotted the sportier Cooper S Convertible being transported on a flatbed. The dual center-outlet exhaust is the key tell that model was the S, which likely means that the droptop spotted here the base model.