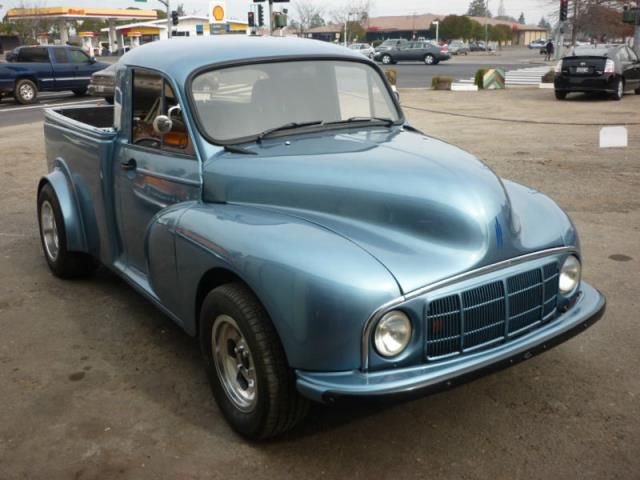 BMW has agreed to settle a number of class-action lawsuits out of court. The suits stem from drivetrain issues on the 2001 to 2006 R50 Mini Cooper - in particular, its continuously variable transmission. The transmission was known to fail, often without warning on otherwise healthy and well-maintained vehicles. This wasn't the only major issue to afflict the original BMW-era Mini models.
According to legal site Topclassactions.com, the suits alleged that BMW knowingly hid the defects in the CVT from customers while informing dealers of the issue. The first suit was filed in 2011, while four additional suits have followed. Now, BMW has reportedly settled, offering to reimburse 1,200 owners that needed repairs within eight years or 150,000 miles of their purchase. Repair prices for the transmission range from $6,000 to $9,000.
Under the agreement, BMW will also offer up to $4,100 to members of the suit that had fixes performed at a third-party shop, while owners who sold their cars at a loss due to the issues are slated to receive up to $2,000. Finally, owners who are part of the suit will be warrantied for a further eight years and 150,000 miles.

It seems that retailers are bringing out the Christmas decorations earlier each year, but Mini's premature holiday spirit could be one for the record books. The day after Black Friday, the "Mini Goes to Santa Claus" adventure will depart from BMW headquarters in Munich, Germany and head up Rovaniemi, Finland (just outside the Arctic Circle) to deliver Christmas letters to Santa Claus -he must have an mail outpost here for his North Pole workshop. Guinness World Records is also getting involved with this trek, by competing for a for the longest-ever wish list to Santa.
Mini has assembled teams of vehicles from 16 countries consisting of all of its current models to drive the almost 1,900 miles. Although it won't be a part of the convoy, the Mini Paceman will be in Rovaniemi to welcome the groups along with former rally driver Rauno Aaltonen who will "demonstrate his unequalled talent" while driving the Paceman. We're not exactly sure what this means, but snowy climates and rally drivers always seem to be a recipe for great entertainment to us.
Scroll down for Mini's press release, but we'll have to wait until later in the month to see what should be some pretty cool pictures of the trip.

Honda engines and giant killing in the classic Mini Cooper

Electric Federal has taken a fresh look back at the enduring legacy of original Mini with a video interview with Heritage Garage's Graham Reid, one of the foremost experts on classic Minis. As Electric Federal points out, it's important to remember that the Mini did not start out as a performance car. It was built in response to the Suez Canal crisis of the mid-50s, which had a similar effect on British gas prices as OPEC did on American prices in the 1970s - rationing and rapid price jumps.
Through the years, Minis have grown from their budget roots to become seriously competent performance machines. As Reid says, a 150-horsepower Mini on the right track should have no problem outpacing a contemporary Porsche 911.
For some time now, classic Mini owners have been dropping Honda engines under the tiny hoods of their classics. With up to 250 horsepower pulling a car that tips the scales at barely 1,200 pounds, the upgraded Mini is "a real sleeper," Reid says. Interestingly, Reid doesn't mention another increasingly common swap in the Mini community - Suzuki Hayabusa-powered Coopers.