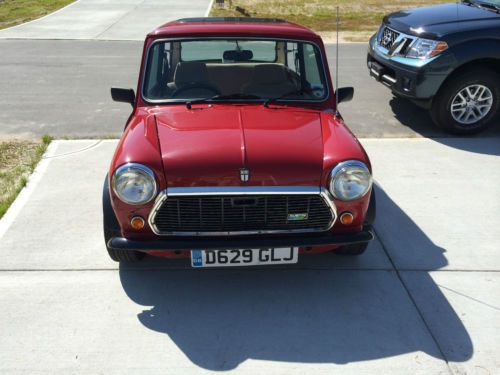 Mini Malaysia wants you - at least those of you in Southeast Asia - to know that the new Mini has a riptide of adrenaline and sharp teeth underneath its larger, more ergonomically efficient exterior. To make the point it enlisted the aid of Putrajaya roads, local agency Saatchi & Saatchi Arachnid and four local action sports stars: Fizzy, Shuk, Rizlan and Nasa.
A bog standard Mini Cooper S is the star, its 192-horsepower engine and rollcage-free cabin reinforcing the message that you can do the same thing in a model right off the showroom floor... if you happen to have the same skills as Ivan Khong, the Malaysian Gymkhana Champion behind the wheel. You can read the backstory in the press release and watch how it all comes together in the video below.