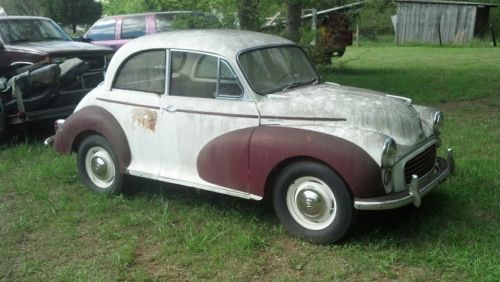 In just over a decade, Mini has expanded its modern range from the singular Hardtop model (launched in 2002) to a full range of little runabouts. The latest of these is the Paceman, and while European Editor Matt Davis gave us the full scoop on this model late last year, we recently spent time with the all-wheel-drive model just outside of Ponce, Puerto Rico.
It's weird, this Paceman. It slots in between the Hardtop and the Countryman (on which its based) in terms of size and functionality, and Mini says that it will appeal to a more style-conscious shopper. Key competitors range anywhere from the Nissan Juke on the low end to the Land Rover Range Rover Evoque on the high end.
After spending lots of time with the Countryman, we're convinced that maxi can still be Mini. And the same is true with this Paceman, too.