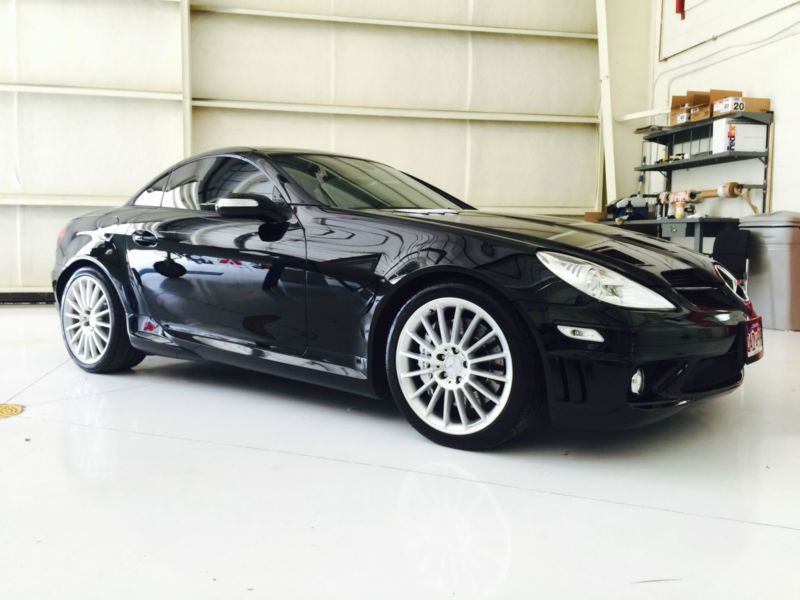 Like new 2006 MB SLK55 AMG. Weekend car only all its life. Paint shines like new, always garaged. Only 38,500
miles. All the options including NAV and climate control. Everything works, only serviced by Mercedes dealer.
Completely stock car with the exception of AMG wind deflector which really make the difference. Harmon Kardon sound
system, heated seats with the neck scarfs. A blast to drive. Needs nothing but a new owner. Change in lifestyle
means I need a bigger car.