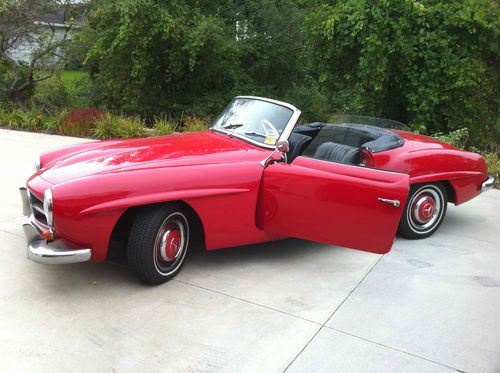 This 2 owner car has been lovingly driven in North Carolina and then in Michigan (only in the summer). The original owners manual is available and the car is in good condition. For a full restoration the parts will need to have chrome work and there is some rust on the body under the paint (which would be reflected in the price). This classic car is rare and a joy to drive. Be the next owner of this very special vehicle.