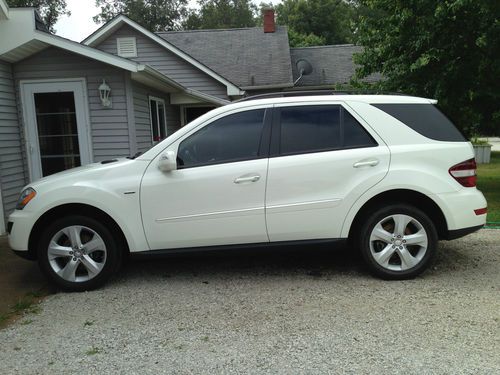 This suv is in very good condition. Its never been smoked in, always waxed after being washed, car is immaculate inside and out. Always taken to a mercedes dealer to get services done. Great MPG avg 25-32. If you have any other questions or concerns you can contact me at 574-270-0102