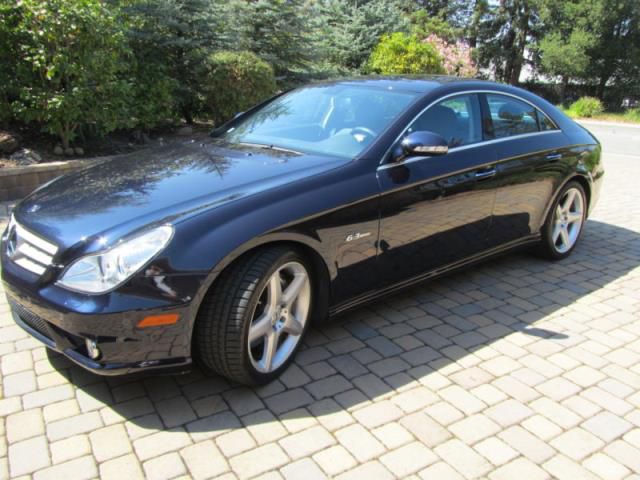 2008 CLS63 AMG 4-Door Mercedes-Benz in excellent condition, low mileage with brand new tires. The owner seldom use this car and always keep in the garage.
Contact only by mail : hallsteinfreddievig@mynet.com