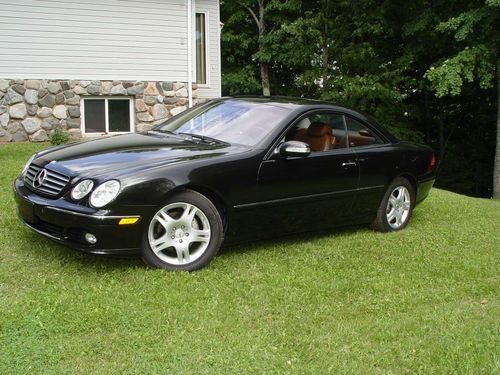 Condition: Certified pre-ownedTo qualify for certified pre-owned status, vehicles must meet strict age, mileage, and inspection requirements established by their manufacturers. Certified pre-owned cars are often sold with warranty, financing and roadside assistance options similar to their new counterparts. See the seller's listing for full details.Seller Notes:"Interior is mint. Exterior has a couple small stone chips, Runs and drives like a dream. Never in bad weather or salt always stored in heated garage. Radio has never worked. Did'nt drive enough to bother with it. E-mail any questions Thanks."