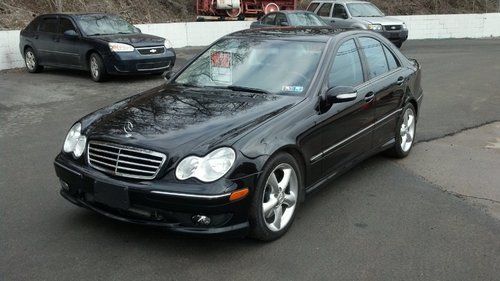 Vehicle is clean inside , outside and underneath. no leaks of any kind. New interstate battery, Uniroyal tires ,Aligned , We also installed all new  Hi performance vented sloted rotors and pads all around. All fluids in the car have been flushed and/or replaced.

There is minor cosmetic damages to the front end see pics. Their is  part of the engine cover(not essential for the function of the vehicle) missing.  Also pictured. Will provide more pics with a deposit.