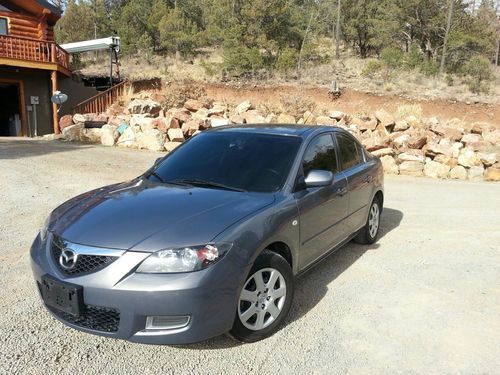 In very good condition!!!!  Everything works except for the Low Tire Pressure light stays on.  Cheap to fix just haven't had time.

Windows have been professionally tinted.  Color is awesome to keep clean and interior looks brand new everytime it's vaccumed!  It's a stock stereo system with CD player but works fantastic!

Over 36 MPG on highway!  Totally great for commuting or a first time or college student vehicle.....and it handles really good in the snow!  Never been in an accident!

Needing something more family size so needing to sell.  Listing price is below NADA trade in or resale amount!