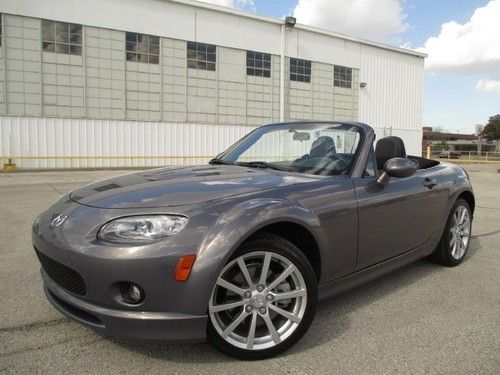 The 2014 Los Angeles Auto Show is a busy one for Mazda, as the Japanese brand shows off not only its all-new CX-3, but a facelifted Mazda6 sedan.
The 2016 sedan has been nipped and tucked to better fit in with newer members of the brand's range, including the aforementioned CX-3, as well as the Mazda3 and MX-5 Miata.
The grille's horizontal slats are now trimmed in chrome, while the brand's chrome wing motif on the fascia is larger and more prominent, particularly where it feeds into the headlights.