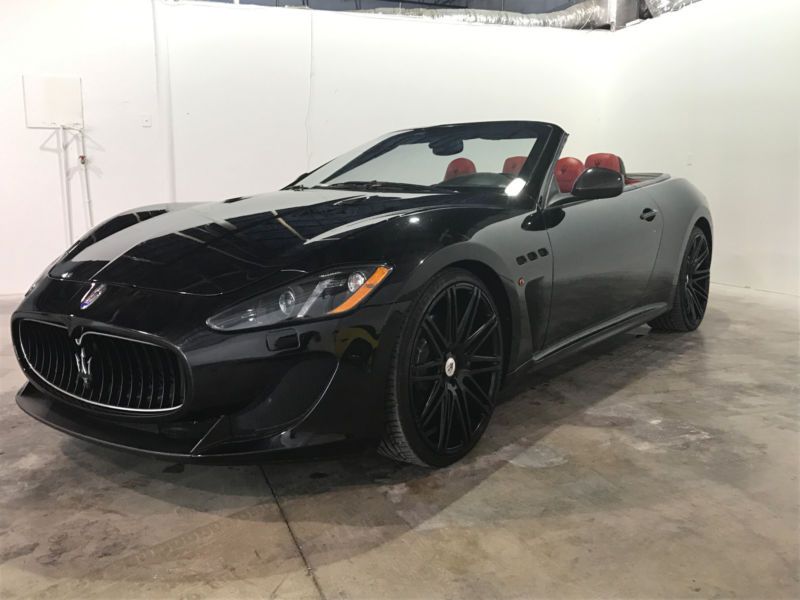 More seats inside the Maserati GranTurismo MC Stradale means the possibility of a wider audience in more ways than one. Currently only available as a two-seater (we don't get the Stradale version, we get the four-seat GranTurismo MC), the addition of back seats will allow twice as many folks inside, and add the car to the purchase lists of those who need to carry more than two souls in their race-derived, 470-horsepower luxury coupes.
Furthermore, the MC Stradale now gets a carbon fiber hood with an air intakes and extractors, 20-inch alloys and new materials inside. It will take the A-lister's spot on the Maserati stand at the Geneva Motor Show, making its world debut alongside the European debut of the new Quattroporte. The press release below can tell you more.