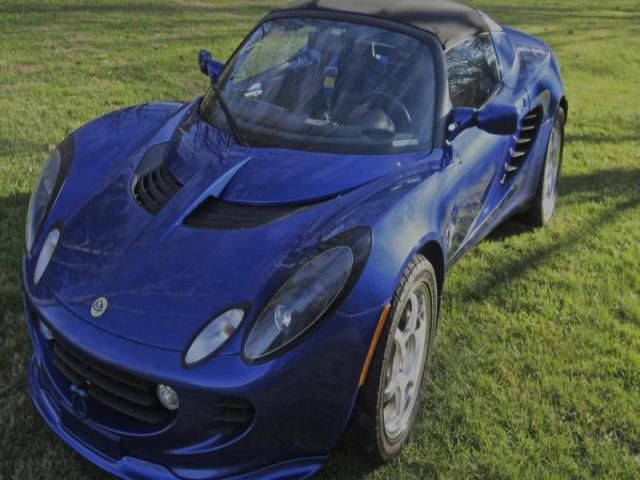 It took 1.5 years, but a DRB-Hicom managing director told Malaysia's Business Times that the company has "cleaned up" the situation at Lotus from its finances to its marketing and image. The clean-up job we're most interested in, the product portfolio, will be demonstrated by financial investment in a three-year program of "variants based on existing products - variants with improved technology, improved performance."
You'll notice mention of the word "variants" three times but no mention of the phrase "new models." We knew that with the death of the five-new-model turnaround plan dreamed up by ex-Lotus CEO Dany Bahar DRB-Hicom said there'd only be three distinct lines - which is the current number - but during Lotus' trouble-plagued 2012 it sold just 80 cars all year, and for a tense spell it really wasn't clear if DRB-Hicom would commit to even keeping Lotus alive, much less investing in it.
It's not clear how much is being put into in the three-year program of offshoot models like the 345-horsepower Exige S Roadster (pictured), but it might be fair to say this is where Lotus' revival really begins, and does so with baby steps. Autocar reports that DRB-Hicom has already put 100 million pounds into the English carmaker, and as its issues were worked through Lotus has sold almost as many cars in the first five months of this year as it did all of last. That has not only convinced the Malaysian minders to throw more money its way, but the UK's business secretary has also approved a 10-million-pound investment into Lotus through the Regional Growth Facility program.

On the latest episode of Jay Leno's Garage the guest's are both from inside the garage: the man they call Professor Jim Hall, Leno's master fabricator, and the 1966 Lotus 26R that he spent 18 months building. The Elan 26R was the racing version of the Elan that Lotus founder Colin Chapman began building after watching privateer teams prep their roadgoing Elans for competition duty all over Europe. Built by the factory from 1964-1966, drivers like Jim Clark and Jackie Stewart won silverware in the roadster called "the giant killer."
Hall, a veteran Lotus wrench, started with the 1966 Elan street car and turned it into a 26R that's arguably better than the factory original. Except for the engine block and head, original 26R body and Elan chassis, just about everything is custom built, highly modified or special order, from the fabricated oil pan, brake lines, safety wiring and oval exhaust tubing to the six-speed sequential transmission.
The episode is an unusually-long 21 minutes because, as an in-house build, Leno can go through the process of putting the whole roadster together. When he takes it for a drive and keeps going on about how it sings, you can hear it, too. It's worth the time to check out Mr. Hall's Opus in the video below.