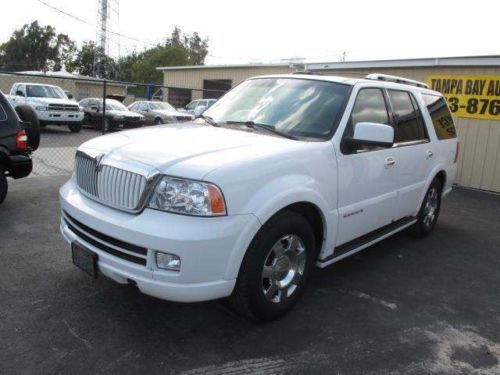 Submit Your Questions for Autoblog Podcast #403

We're set to record Autoblog Podcast #403 this evening. Check out the topics below or drop us your questions and comments via the Q&A module. And don't forget to subscribe to the Autoblog Podcast in iTunes if you haven't already done so. To take it all in live, tune in to our UStream (audio only) channel at 10:00 PM Eastern tonight.
Discussion Topics For Autoblog Podcast Episode #403
Ford investing $5B in Lincoln