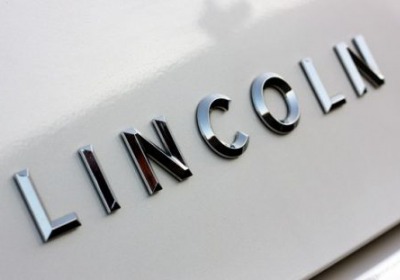 Now that the curtain has closed on Mercury, Ford Motor Company will redirect all of its marketing dollars for the oft-overlooked brand to the Blue Oval's luxury outpost, Lincoln. In speaking to Automotive News, the chairman of the Lincoln National Dealer Council, Bob Tasca, Jr., said, "You'll see a lot stronger presence in the advertising of Lincoln in 2011."

Lincoln spokesperson Christian Bokich reminded AN that the automaker is "preparing the way for seven new or significantly refreshed vehicles" that will be launched over the next four years, and the largest ad blitz in 2011 will focus on the refreshed MKX crossover, as well as the MKZ sedan and its hybrid counterpart. Following that, Lincoln has plans to launch a completely overhauled version of its Navigator SUV, an all-new C-segment vehicle and the overhauled 2013 MKZ, which Tasca says will be "strikingly different from its Ford Fusion sibling."