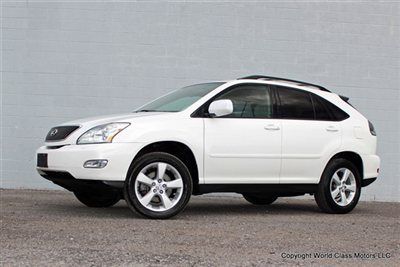 Go back a couple of decades and the thought of a Japanese automaker challenging the German limousines would have seemed laughable, but 25 years later the Lexus LS is a mainstay of the luxury sedan market. And it didn't get there by sitting on its laurels, so it should come as little surprise that Lexus is offering some small tweaks as it enters the 2015 model year.
This time around the upgrades are rather minor, consisting primarily of a new multimedia system. It's got an updated navigation system with 12.3-inch display, revised backup camera imagery with dynamic gridlines, and an enhanced Lexus Enform App Suite that can control the locks, ignition, climate control and more, remotely.
While they were at it, Toyota's engineers also reduced the turning circle by four inches (on cars fitted with 18-inch wheels), and enhanced the F Sport package as well. Otherwise, it's essentially the same LS we've always known.