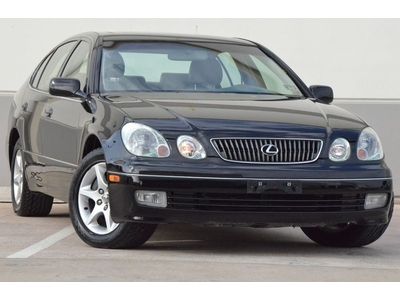 Trying to build a boutique buying atmosphere with a large-volume premium brand isn't easy, but Lexus is attempting to do just that by introducing its new Intersect By Lexus dealership experience. This aspect of Lexus retailing has nothing to do with cars and everything to do with luxury lifestyle accessories. Intersect By Lexus is effectively an all-in-one shopping destination for high-quality, hand-crafted designer products, many of them created specifically for the marque, right down to their "Crafted for Lexus" branding.
The first Intersect By Lexus store will open at the end of this month in Tokyo, with other stores planned for New York and Dubai. Going over the first store's initial product list, it seems that each store will offer wares that reflect its location. Some of the products available at Intersect By Lexus Tokyo include a $400 minimalist LED desk light, hand-sewn $286 tablet cover and a $133 drip coffeemaker and cup set handmade from the ash of Japan's Sakurajima volcano. Scroll down for a short video showing how some of these products were made.