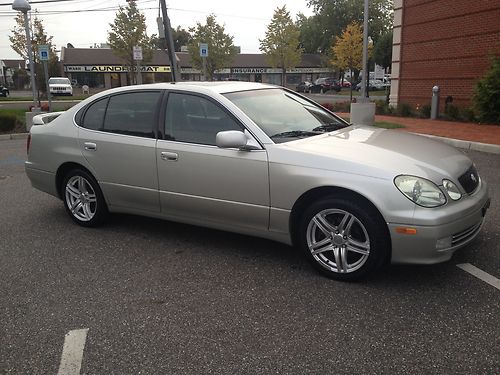 'Next Lexus F' teased ahead of Detroit debut

We've got absolutely zero actual information from the automaker on what its "Next Lexus F" will be, other than what was just released today in this brief press release and lone teaser image, but our best guess is that it's the next-generation IS-F sedan. The timing would make sense, considering that the latest IS just hit the market earlier this year as a 2014 model.
Since we know so little, we'll just share some of the exuberant marketing speak contained in the press release for your reading pleasure:
Designed from the asphalt up, to strike at the heart, the newest Lexus F model will debut at the January 2014 North American International Auto Show in Detroit.