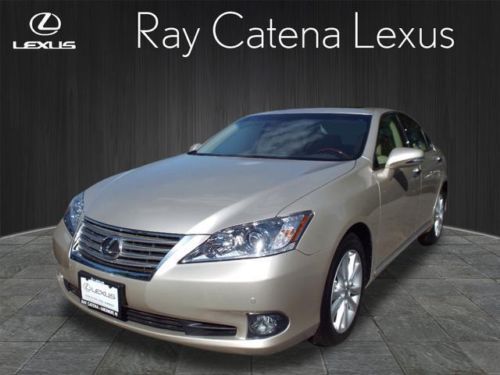 The Lexus ES lineup, the brand's bread-and-butter sedan, has been completely redone for 2013. With that tip-to-tail rework comes the model's first hybrid. We think the ES350 is better in every way than its predecessor, so a spin in the ES300h is warranted to see what it's like to live with the model sure to become the best-selling Lexus hybrid sedan. In particular, we wanted to see how the gas-electric luxury cruiser handled the battery-sapping realities of winter, so we ventured out into the slush and snow to file this report.
Driving Notes:
Peel away the slush, and this car sure is sharp-looking. It strongly resembles the excellent new GS, no bad thing. With the move to the longer Toyota Avalon underpinnings, the ES300h is long and elegant. Lexus has really upped its styling game lately.