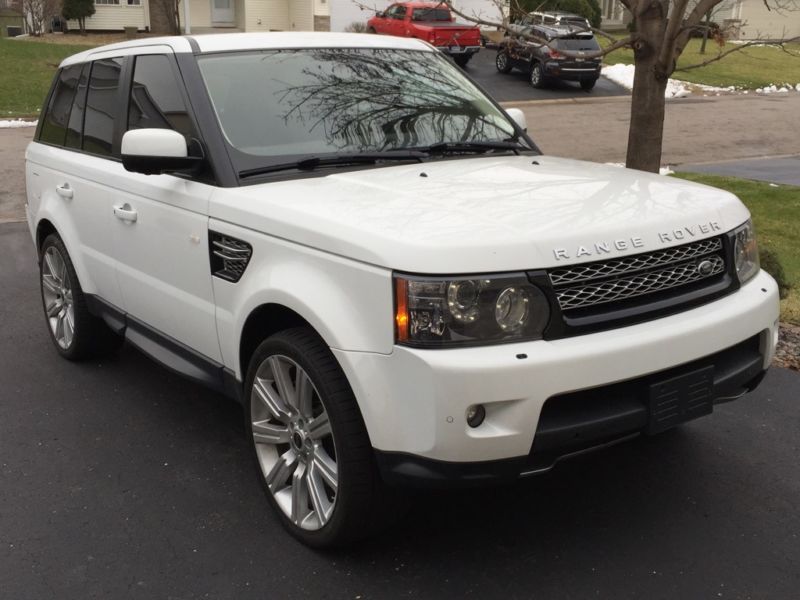 Feel free to ask me any questions about the car : lionel.maltos@tightmail.com .

2012 RANGE ROVER SUPERCHARGED VERY CLEAN AND IN THE BEST COLOR COMBINATION PLUS IT HAS THE REAR ENTERTAINMENT OPTION.
HAS 2 SETS OF WHEELS. 22" OEM LAND ROVER WHEELS WITH LEXANI TIRES PLUS THE ORIGINAL 20" WHEELS WITH ALMOST NEW TIRES THAT COME ORIGINALLY ON THE VEHICLE.