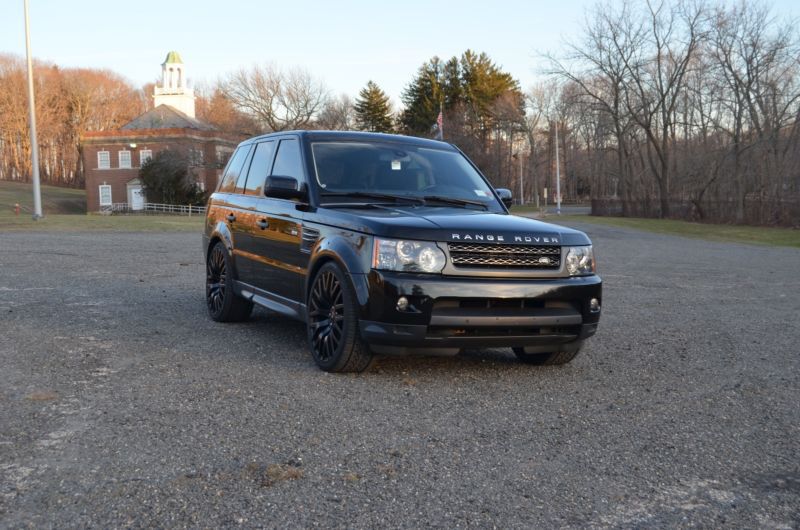 2010 Range Rover Sport. The truck is in EXCELLENT shape and has been very well taken care of. It is a beautiful vehicle both in appearance and performance. It is black in color with black interior. It has brand new 2015 land rover 22" wheels and tires with less than 3k miles on them, all new rotors, and new ceramic pads. The oil and filters were also just changed at 70,000 miles.