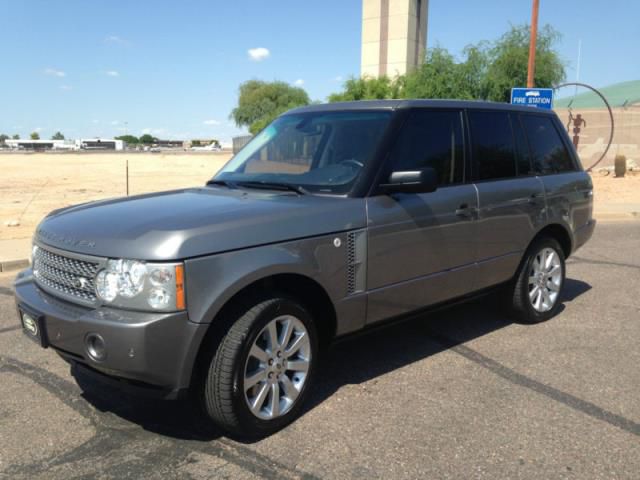 2007 Land Rover Range rover Super charged HSE Luxury Pack Rear DVD Gorgeous condition in all respects. The truck looks and drives like a truck with less than half the miles. I have all books and both keys and the truck has been serviced religiously.