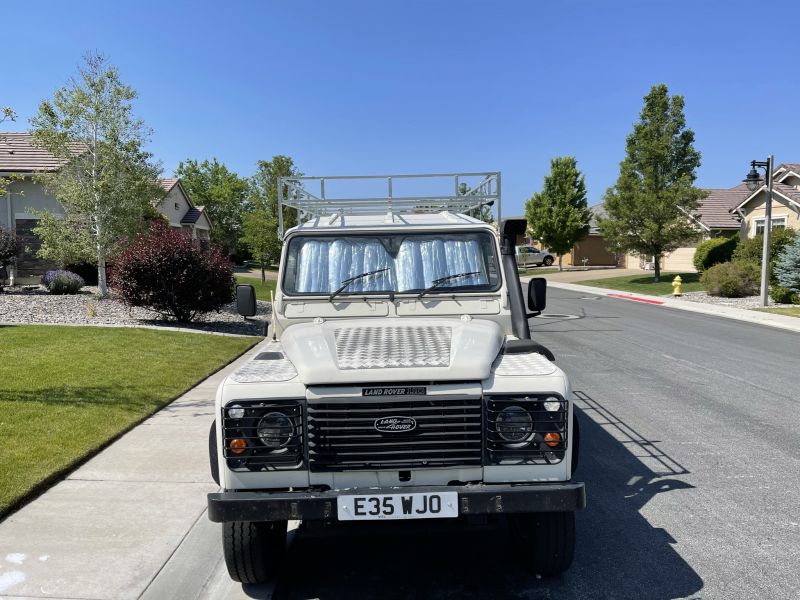 1987 Land Rover 110. Imported from UK it is a right-hand drive with a2.5 Turbo Diesel, 4 Cylinder 4WD. Thanks to COVID-19 my saving budget went to other things. I do not want to save for 4 more years to paint and do minor bodywork and the like. comes with everything I have picked up over the years like new front and rear door hinges. grease gun and grease. books etc...... see pic's comes with a clean title. Driven weekly love driving but need to keep under the 5000mi for a classic car.