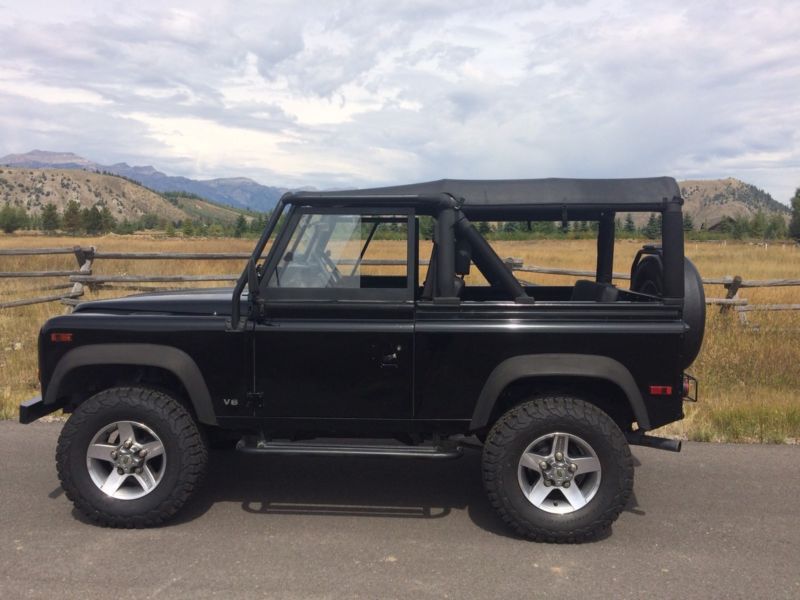 If you have any questions or would like to view the car in person please email me at: yuko_sylvian@zoho.com . 1997 Land Rover Defender 90 Soft Top in Beluga Black, 79K miles, 1 of just 215 Black 1997 Soft Tops made. No accidents, clear title in hand.

The following have been replaced with new items in the last few years: