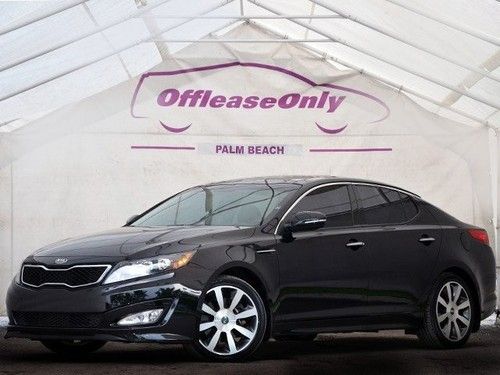 With reveals expected to include the 2015 Ford F-150, the new Chevrolet Corvette Z06 and the high-strung Lexus RC F performance coupe (among many others), there are plenty of vehicles we're looking forward to seeing at the Detroit Auto Show. But now, with a rendered teaser image and short press release that includes some savory details, Kia may have just hit the top of our list with its GT4 Stinger Concept. Not even looking at the above image (which you can click to enlarge), Kia managed to grab our interest with just one sentence in said release detailing the car's powertrain: "A turbocharged 2.0-liter that pumps 315 horsepower to the rear wheels."
This low, wide concept has the face of a Kia-fied Audi R8, but the previous teaser stated that the concept will be a 2+2 hatchback. There is little other information to go on, but we'll see the concept car live in just 10 days. Until then, scroll down for the brief press release.

The UK arm of Kia just released a teaser image (click to enlarge) for a new concept car that will be unveiled next month at the Detroit Auto Show. With little information to go on, the single overhead shot of the unnamed concept shows that it will be a two-door hatchback with a 2+2 seating configuration.
The brief press blast, which is posted below, promises that this is a new concept vehicle, so it's unlikely that it has anything to do with the similarly shaped Provo Concept that Kia showed off earlier this year at the Geneva Motor Show. Kia says that it will release more images of the concept soon, but it won't divulge the full details about the car until Detroit.