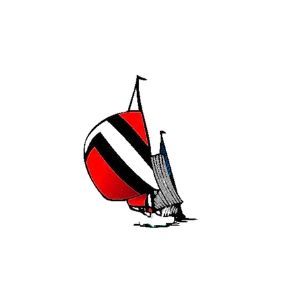 At Bayshore Chrysler Jeep Dodge Ram, you'll find a robust inventory of new Chrysler, Jeep, RAM, and Dodge models, quality pre-owned vehicles, and a state-of-the-art Service Department facility. We’re ready to be your one-stop shop for all your automotive needs, big and small!