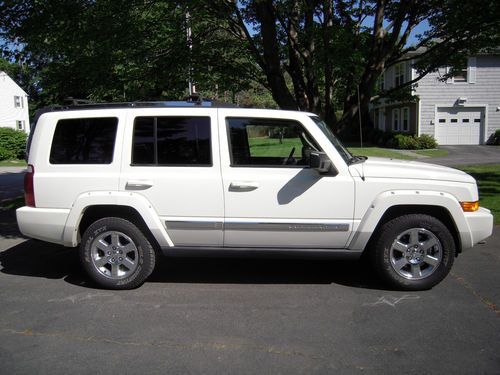 The windshield does have a crack, and will eventually need to be replaced.

It is also towing capable.

The title is owned by the bank.