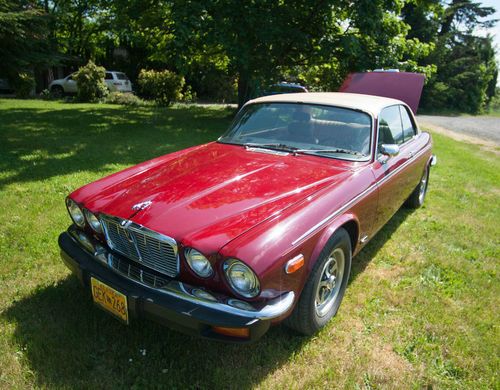 You are bidding on a beautiful 1976 Jaguar 12 cylinder, 2 door coup. It very has low mileage (28K). Excellent running (it purrs) and handling.

This is an exceptional find for a Jaguar enthusiast or any luxury car collector.

Located in Oregon. Ready to drive away.