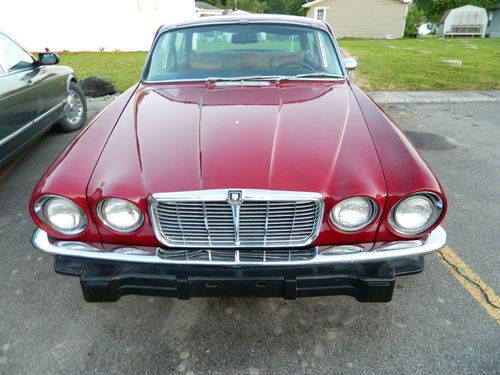 Put on a new fuel pump, will not start? Had it started, but will start with starting fluid. think its a relay? mechanics special, needs work, but very fixable with little effort.Wont last long at this price, all original, (Key words)antique cars for sale, cars on sale,cheap used cars,used car sale,used car for sale,for sale car,for sale car used sales car,Repairable,need of repair,