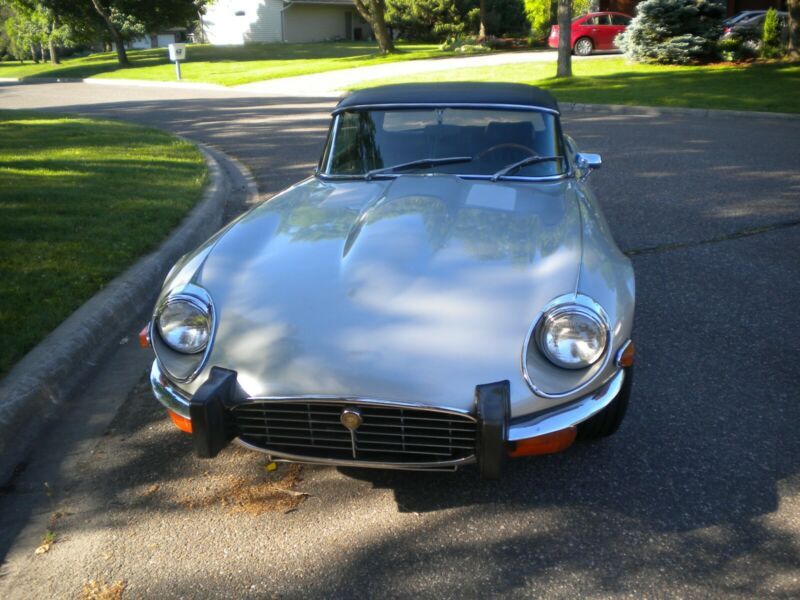 Body chrome, bumpers (aka over-riders), upholstery and carpet are all original as are the convertible top, trunk
liner, tonneau cover, and tire jack including case. The NADPI steering wheel, fire suppression system and Alpine
cassette/radio were installed by the previous owner. All gauges are functioning as is the clock. The exhaust system
is stainless steel.

Additional items that go with the car when purchased include: