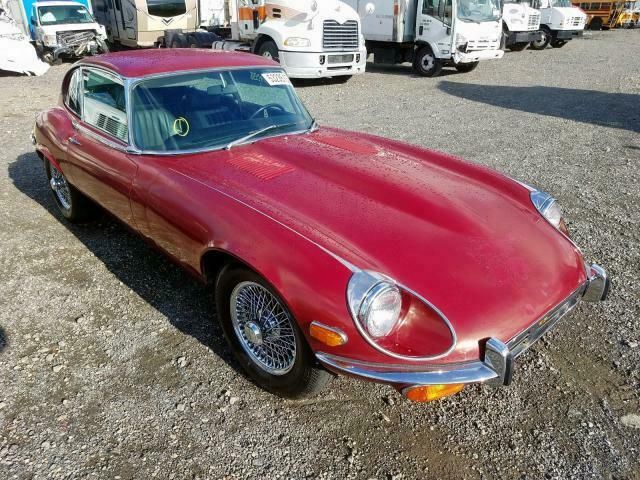 As Jaguar prepares to introduce its first-ever utility vehicle, our spy shooters have captured this jacked-up XF mule out testing. While a production Jaguar crossover will surely resemble something closer to the recent C-X17 Concept, we can't help but think that the automaker could sell at least a few of these lifted, four-wheel-drive sedans.
Other than proving that Jaguar is hard at work developing this new model using a cobbled-together body, there are some details we can put together about this luxury CUV. For one it's about the same length as an XF, while the ride height is obviously taller and the tire track wider. We're not sure what the rig on top of this mule is for, but the whole car has us reminiscing about the old sedan versions of the Subaru Outback and the AMC Eagle (with a luxury spin, of course).