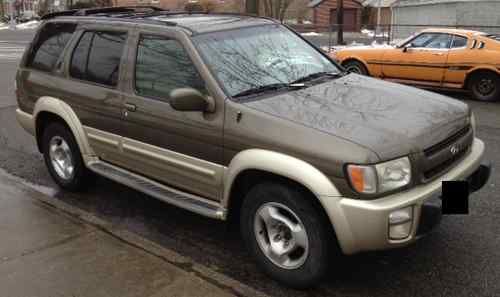 This truck is also for sale locally, I reserve the right to end the auction early if sold early. If you have any questions about the truck, call or text me at 9176426643. Bidders with little or no feedback must contact me before bidding, or else your bid will be cancelled. Thank you for looking!