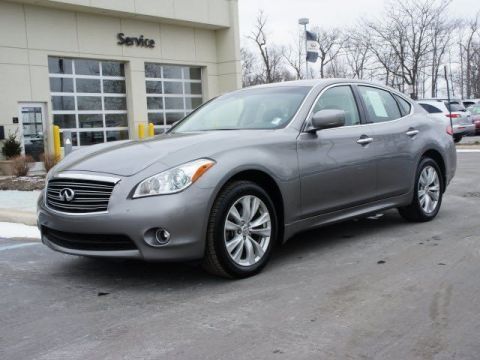 The 2011 Infiniti M37x was the first year of a new, gorgeous design and everyone took notice! Consumer Reports even named it one of their Top 5 vehicles for the year! It won't take you long to find out why.