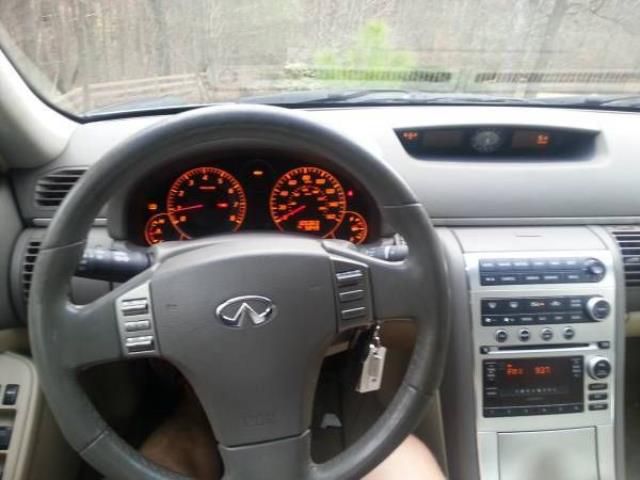 The 6 speed makes this car a lot of fun to drive. The car looks beautiful. text me with any questions,