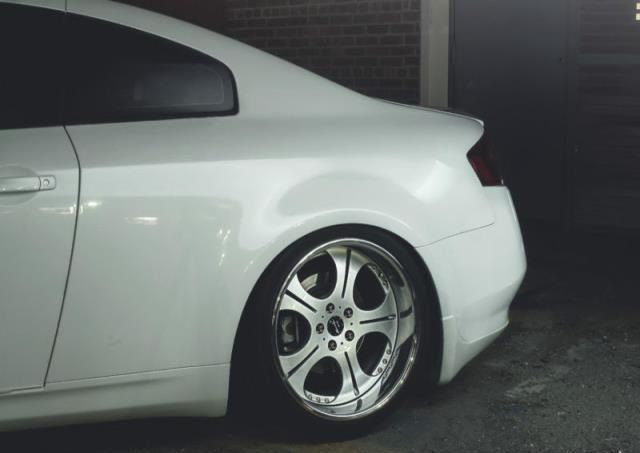 ??? Fresh G35 with Low Miles ???The car has been a garage queen and never been raced/tracked or what so ever to abuse the car. I am the 2nd owner. Always took care of it and barely drive it. BELOW KBB VALUE!!! 9/10 - close to perfect condition compared to any other G35's out there! Zero swirls - Body is better than any BRAND NEW cars. 2005 G35 6MT Rev-Up motor with Navi 67,594 miles (this may change a bit as the car is being warmed up daily and driven around the block once in a while). GARAGE KEPT Stock Navigation & Bose system uses 93 octane ONLY!!! uses Full Synthetic Mobil 1 oil only!!!