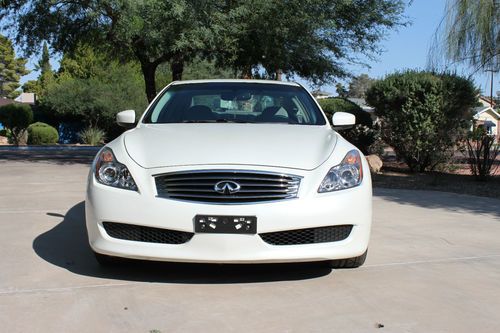 The salvaged title is for the car being hit in the right rear corner. I had the whole back of the car fixed, new bumper, new trunk, and new quarter panel. do to the fact that the car is pearl white, I decided to have the dealership re-paint the entire car. The car runs great it wasnt affected by the car crash in the way that it drives or anything like that it runs in perfect condition. Nothing wrong with the car at all my daughter has been driving it for the last year and a half and not had any problems what so ever only reason for selling is because she is moving to a state where it snows. i put 6,200 dollars just fixing the back of it and another 3,000 for the new paint job, It was fixed properly by the dealership and tested to make sure nothing was affected.