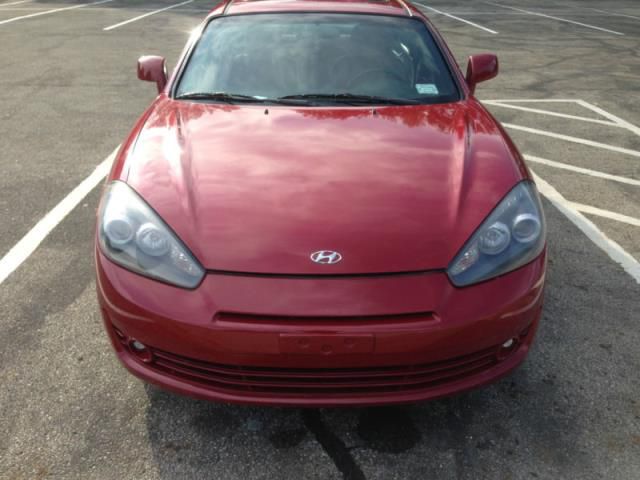 Hyundai has just revealed the new i10, the sub-Accent five-door sold in Europe. The diminutive city car first went on sale in 2007, but received a light facelift in 2011, to bring it more in line with Hyundai's then-new styling theme. The new model is an even more style-conscious offering, with a gaping front fascia, integrated LED running lights (because, why not?), and a stylish side strakes integrated into the doors.
The new model is longer (80 millimeters or 3.14 inches) and wider (65 mm or 2.5 in) than the car it replaces, but is 50 mm (2.0 in) lower than the old i10. The result is a purported best-in-class legroom and cargo space, while the lower overall height should lead to a slightly better driving experience. The wheelbase has been stretched an inconsequential five millimeters as well, as part of its move to a new platform.
Hyundai hasn't announced any engines just yet, although we'd suspect the regular suite of three- and four-cylinder engines, with both gas and diesel options will be available. The new i10 begins production in September, and will do battle with A-segment stalwarts like the Fiat Panda, Renault Twingo and Volkswagen Up!.