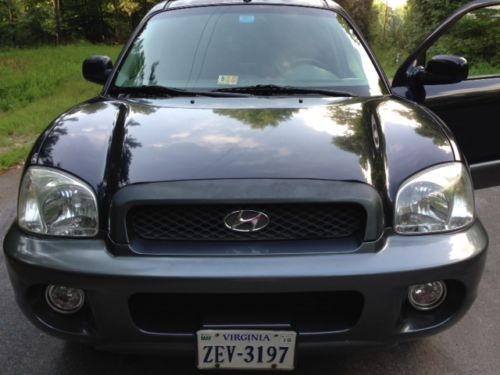 Hyundai is gearing up to show five commercials during this year's Super Bowl, and you've probably already seen one of them called Don't Tell that's been airing on television for weeks now. The Korean automaker has released two of the other four ads, though it looks like it might keep the headlining ad for the three-row Santa Fe, called Epic PlayDate, under wraps until the big game.
Of the two ads published on YouTube, we like Stuck the most, which features the Sonata Turbo. It presents all of the horrid things you could be stuck behind on the highway as reason enough for buying a boosted Sonata with its ample passing power.
The other commercial, called Excited, features the 2013 Hyundai Genesis. Our funny bone didn't tingle much with this one, and it contains a grammar bugaboo that's a pet peeve of some editors in the Autoblog virtual offices. Can you spot it? Scroll below to take the challenge and let us know in the comments.