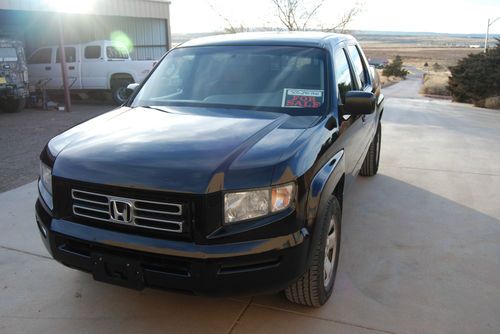 Honda Builds The Crossover Of Bikes
Here in the land of Harleys and highways that stretch to infinity, Americans don't care much for sensible motorcycles. Unlike the majority of global bike buyers, North Americans tend to choose escape over utility, performance over practicality - that's simply how it's been done in the land of the free, at least until a funny thing happened on the way to the global recession.
As bank balances thinned and fuel prices crept skyward, sales of puffed up sportbikes and cartoonishly endowed cruisers plummeted. Americans rediscovered that motorcycles could be used for tasks like workaday commutes and trips to the grocery store, not just for riding into a Marlboro Man-approved sunset, fringe in tow. As consumers matured, manufacturers slowly responded with bikes better suited for purposeful priorities.