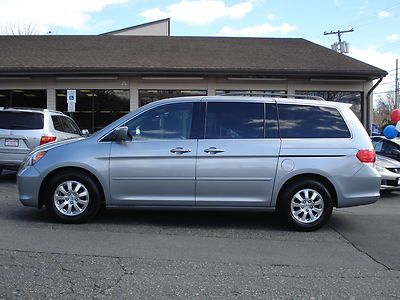 eBay Find of the Day: 1985 Honda City Turbo II is JDM forbidden fruit you can own

It's always fun to cruise different global eBay Motors sites and check out the cars that we never got here. Thankfully, America's 25-year import limit on cars means that some of the rarities from the 80s are finally legal on these shores. This 1985 Honda City Turbo II is a great example of a fun, little car that we never got new but can be made legal here now.
The City was basically the Japanese company's '80s equivalent of today's Fit, albeit significantly smaller. The little urban runabout was so popular in its basic form that Honda decided to take things up a notch and turbocharge it. That car sold enough to warrant an even higher performance version called the Turbo II, which added an intercooler and the flared fenders you see here. The latter helped it earn the nickname "bulldog" for its boxy, aggressive appearance.
Honda claimed at the time that its little 1.2-liter, turbocharged four-cylinder produced 109 horsepower and 118 pound-feet of torque with a five-speed manual. In a car that weight just 1,620 pounds, you can imagine it was a very entertaining little package.