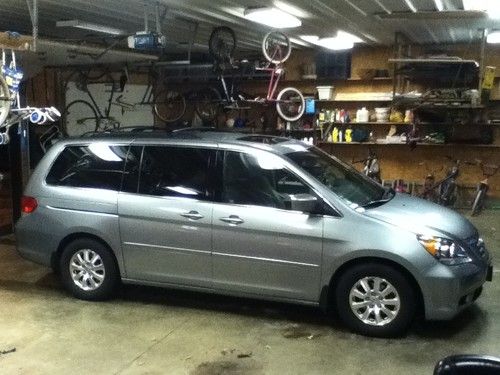 Excellent condition inside and out. Trailer hitch and wiring and roof rack for luggage have been added recently. Has a multi disc CD player as well as a DVD player.