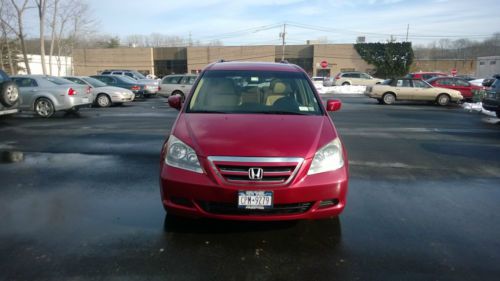 Honda has released a revised version of its youth-focused Today is Pretty Great commercial because the original used footage of Detroit bankruptcy protesters in front of the Theodore Levin US Courthouse. The protesters felt that Honda was making fun of their plight. The new version cuts out the protestors and replaces them with a close-up of a bankruptcy court sign. Honda says that it never intended to tie the ad to Detroit and made the change to avoid that appearance.
"The slight change we made to the commercial simply reflects our desire to remove anything that would get in the way our uplifting message," said Honda spokesman Steve Kinkade in a statement to The Detroit News.
Honda's footage of the protestors lasted about one second in the original ad. It blurred the protestors' faces, and the name of the courthouse was not visible. The company said that the footage was meant to represent any courthouse in the US. Both versions have about five seconds of negative imagery at the beginning before transitioning to young people saying that there are some great things about today too.