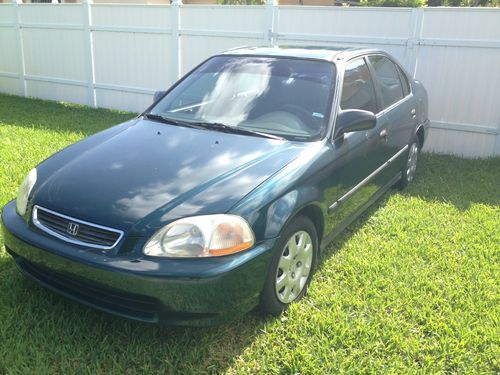 Great car for local driving, checked fluids very frequently but will need to be checked and follow up maintenance, was used to drive to work and school frequently.