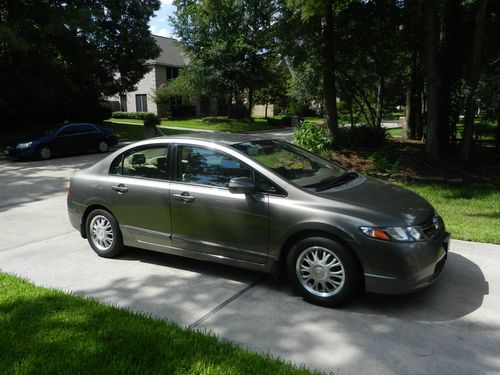 One owner, excellent condition, all records.