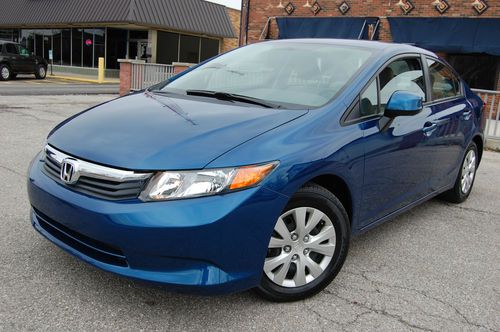 New cars under recall must be repaired before a dealer can sell them but used cars are under no such mandate.
When it comes to informing the car-buying public about potential safety hazards on used vehicles, there are two emerging schools of thought among used-car dealers.