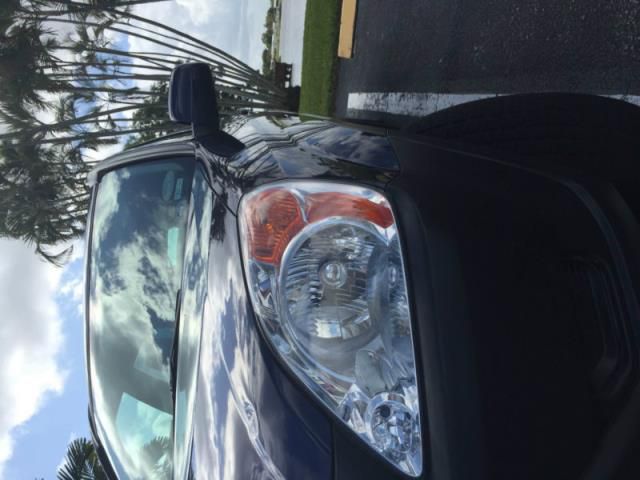 This Is A Great Car - Good Mix Of Size, Efficiency And Fun It S In Excellent Condition Including:a/c Ice Cold All Scheduled Maintenance With Significant Records (i Have Almost All The Records)new Tires (2013) New Battery (2014) New Catalytic Converter (2014)never Been Smoked In Very Clean Interiorrecent Detailing Exterior

Is it possible for a minivan to be more exciting than an Acura NSX? Well, Honda is trying to find out by entering a 532-horsepower Odyssey into the 2013 Pikes Peak International Hill Climb with IndyCar racer Simon Pagenaud behind the wheel.
Starting with a stock Odyssey, Honda dropped in a turbocharged 3.5-liter V6 producing an estimated 532 hp and 460 pound-feet of torque as well as racing suspension, tires and brakes and one of the biggest roll cages you're likely to ever see. If this van looks familiar to you, you aren't alone - it's a veteran of the Tire Rack One Lap of America.
In addition to this super minivan, Honda will also be entering a first-gen NSX, CR-Z hybrid, Fit EV and Acura TL into the competition as well as five motorcycles and an all-terrain vehicle. Scroll down for the full details on Honda's comprehensive assault on Pikes Peak.