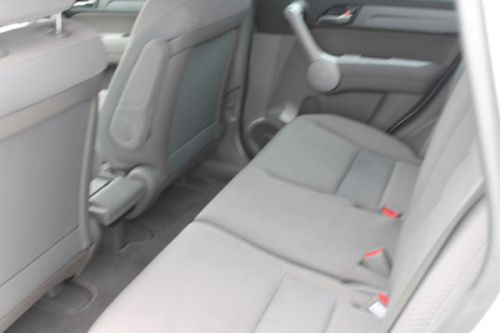 This crv is truly like brand spanking new.It even smells new!Its never had any damage and the interior is in perfect condition.If you are looking for a nice little suv,you have found it!Comes equipped with a super clean carfax report! Citrus Auto Center is your Best Choice for "Pre-Owned" Trucks and Cars. We are a "Family Owned & Operated" business with the owner in the store, and we're located in Lecanto on the beautiful "Sun-Coast of Central Florida". All vehicles are hand-picked & driven by the owner before being offered for sale. Best of all we price competitively and love to trade Cars, Trucks, & Motorcycles.